PlasmaMed create a medical machine which can emit the cold-plasma beam. By directing these beam into open-wound, the bacteria inside will be killed without addition drugs. 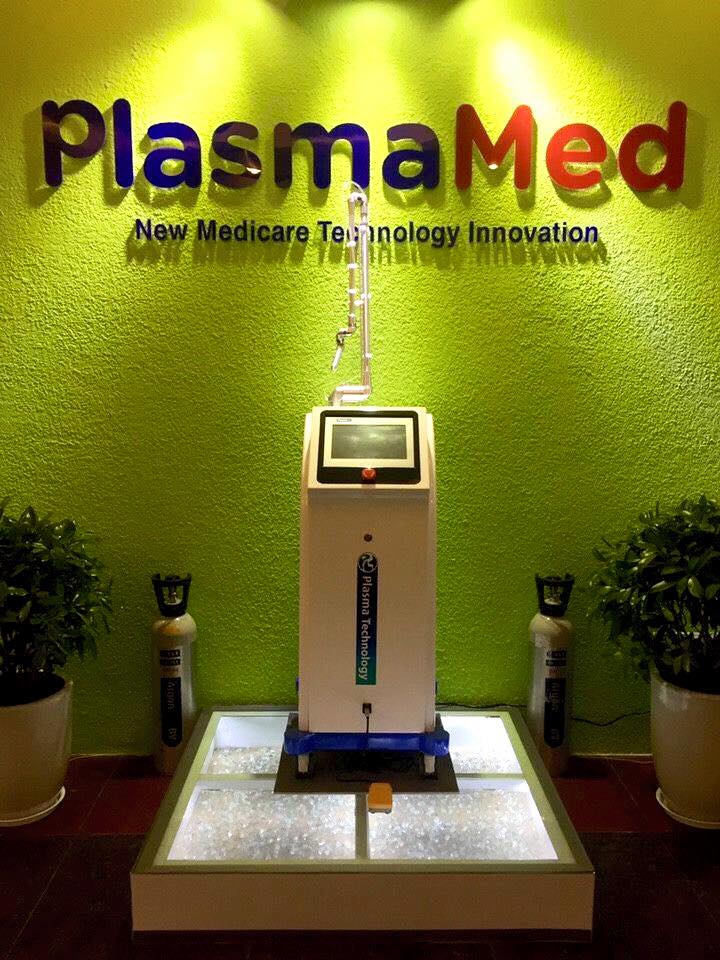 The treating is like this image. A docter will use emitter to emit the cold-plasma beam directly into wound created by diabetes. 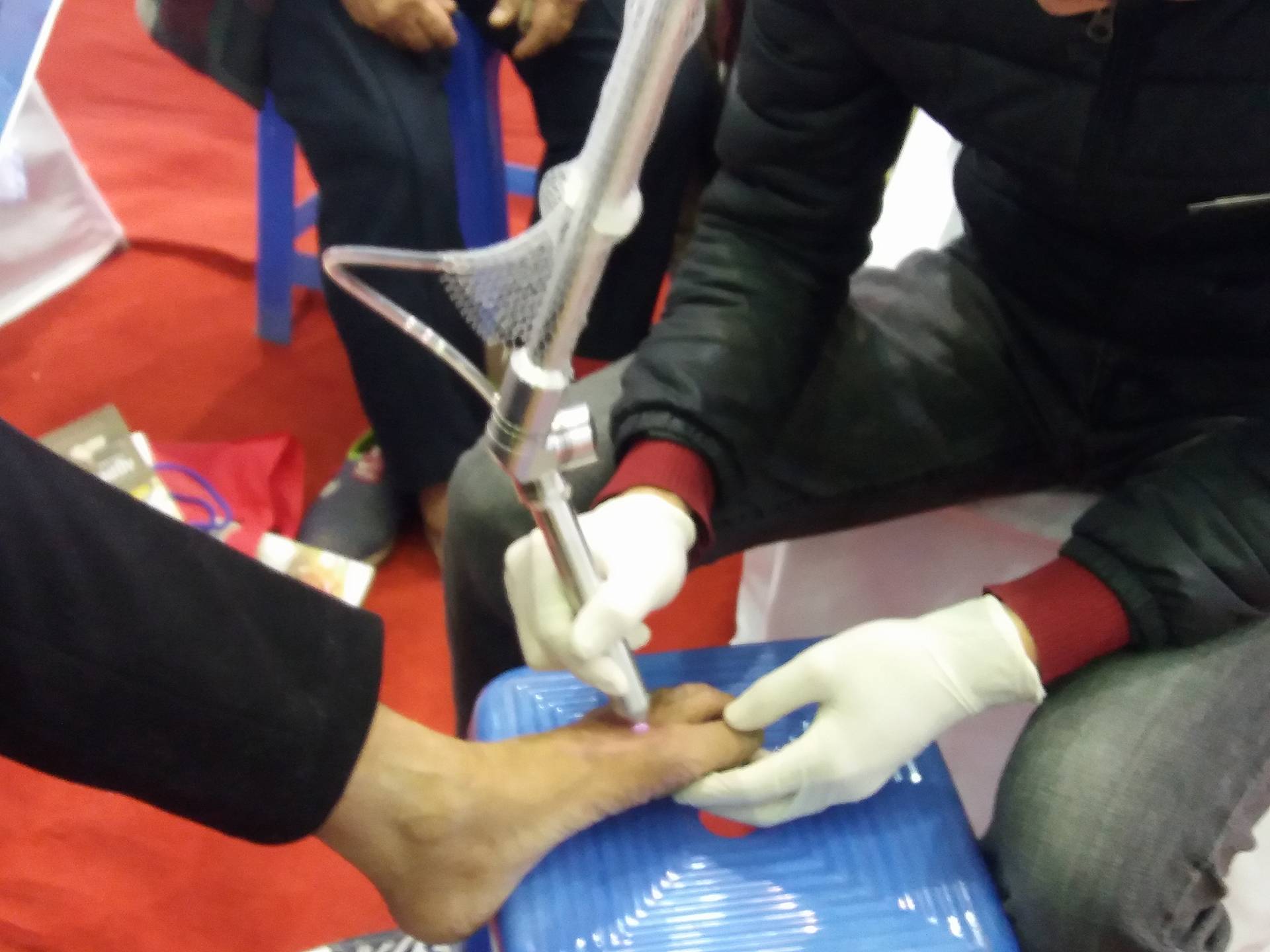 How the company was created

Based on 2016 : Người đặt đam mê nghiên cứu ứng dụng công nghệ plasma, the first founder is Dr. Do Hoang Tung. He took 6 years to do research on Plasma. Laterly he came back to VietNam and continue his research on Plasma. After returning to VietNam, he convince his childhood friend Dr. The Anh to work on the idea of creating cold-plasma beam emitting machine. Dr. The Anh then leave his current position and move to Dr. Do Hoang Tung’s faculity.

In 2013, the two get researching fund from Vietnam’s Nafosted and built the first machine. After that, they met a doctor named Mr. Bach Sy Tung. He saw big potential in this product so he joint the team, and convinced several hospital to do the machine testing on human. Those tests conducted from late 2015 to April 2016 showed a great result. After that the team got their 4th member who came with a big investment.

Here’s the picture of Dr. Do Hoang Tung and Dr. The Anh at the show. Paying 10~25 USD to complete clean a wound is very cheap.

Based on Vietnam patent, we can see that only the first (Dr. Do Hoang Tung) and the third (Mr. Bach Sy Minh) is named on the patent page. This is maybe a little un-fair for Dr. The Anh. Hope this small thing will not create conflict inside their team and blow everything up.

Based on 2018 : Tiến sĩ người Việt khởi nghiệp bằng công nghệ plasma, the market cap for wound treatment medicine is estimated in 20 bilion USD / year world wide, and only 50 milion USD / year for Vietnam. If their machine is good as they advertive, there’s no way that they could ignore the world-wide market as they’re doing now.

The contents of their homepage and jobs’s page was froze in 2016. Even after receiving investment from Mr. Hung in 2018, they still didn’t update their page or recruiting new people. This is a critical sign, maybe they’re preparing for their big more or they’re scamming everyone. Let’s wait and hope they will become a new pioneer in medical field.