Why these inspection tasks are challenged ?

To answer this question, at first let’s take a look at how a digital camera capture image.

Inside every digital camera, there’s a electronic equipment that captures the incoming light rays and turns them into electrical signals. This light detector is one of two types, either a charge-coupled device (CCD) or a CMOS image sensor. The electrical signals are later convert into data and can be stream or stored as digital image. 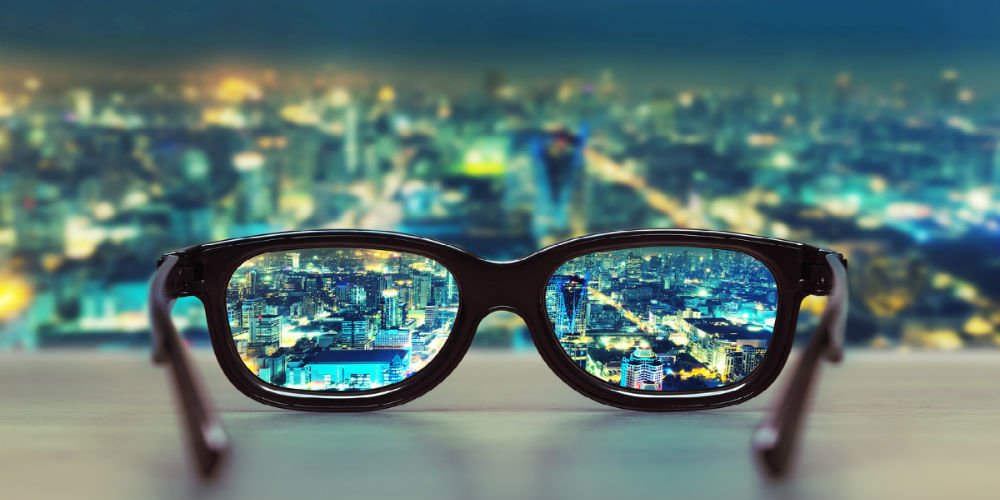 What could go wrong here?.

How can we solve this problem?.

Polarization imaging is a imaging technque that capture only certain part of input light ray. In the below image: the right images are captured by using polarization imaging. This cut of the flare inside image and capture a better and more vivid image. source 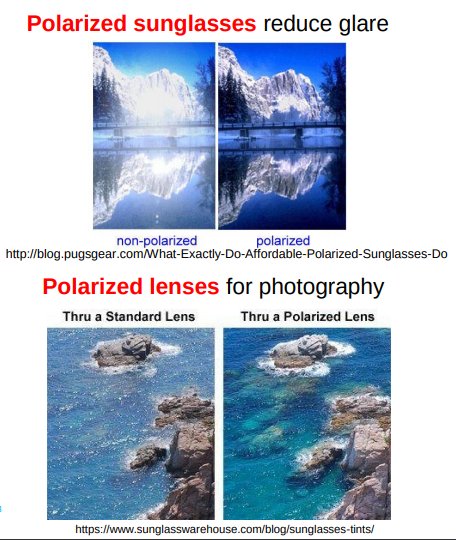 In photography, it’s very popular to use a polarizing filter to reduce flaring from sky/sea/water picture. source

Light have Wave and Particle properties. Most sources of light are classified as incoherent and unpolarized (or only “partially polarized”) because they consist of a random mixture of waves having different spatial characteristics, frequencies (wavelengths), phases, and polarization states source . 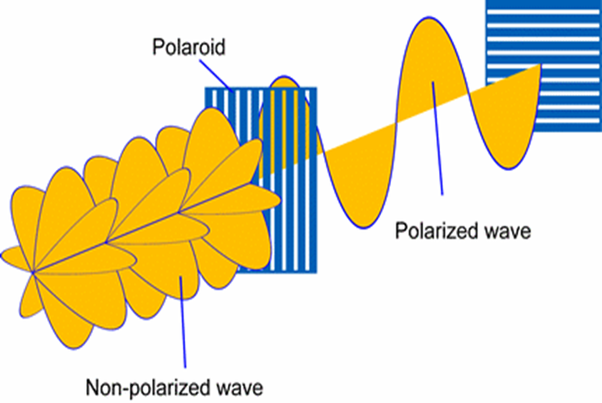 How to apply polarization imaging?

There’re 2 approaches can be used to apply polarization imaging.

Tradition system use polarizing lense. The lenses are placed in front of camera so part of in-come light ray is filtered and result in more contrasted and clear image. This approach have 2 disadvantages as below.

Several lenses need to be integrated into vision system. This increase the total cost and number of equipments. Finally results is a vision system that’s expensive and hard to mainternance

There’s rare case as the below image. In this case, a small part of light ray are refracted into the nearby camera. Personally, i haven’t meet this problem yet, but a problem is a problem so i list it here.

IMX250MZR sensor has the following structure :

Each pixel has its own polarization filter. These filters are oriented at 0 °, 45 °, 90 °, 135 ° and are arranged to repeat the 2-pixel block. The polarization filter (C) for each pixel is coated with an antireflective layer (B) and placed between the microlens (A) and the photosensitive photodiode (E).

These below picture are capture by using IMX250MZR sensor. Personally, it’s quite impressive result source.